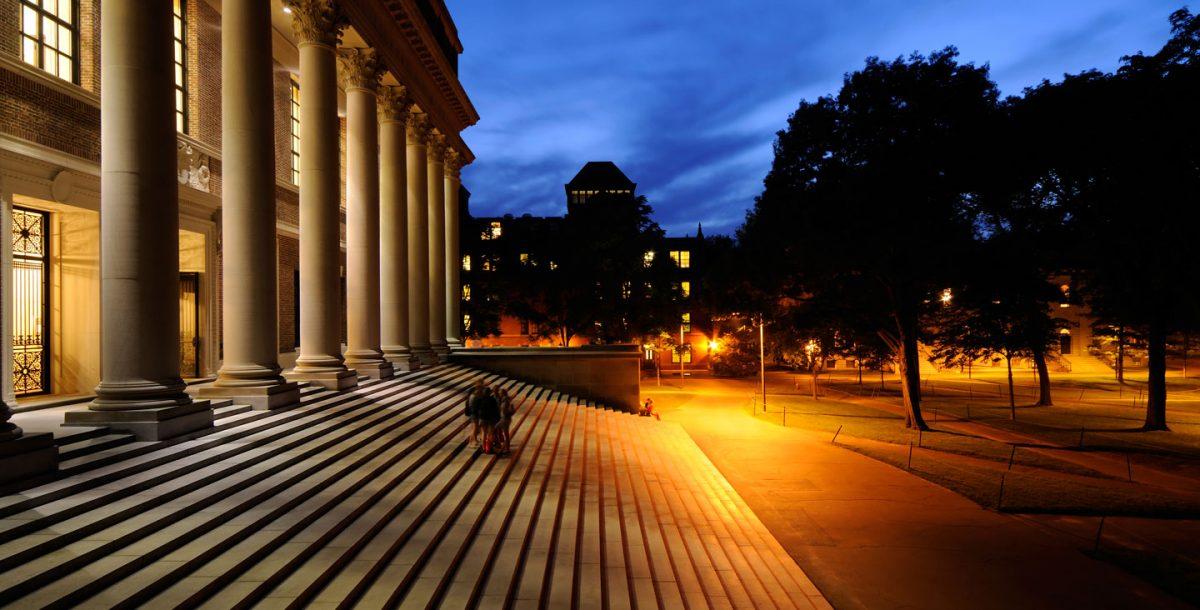 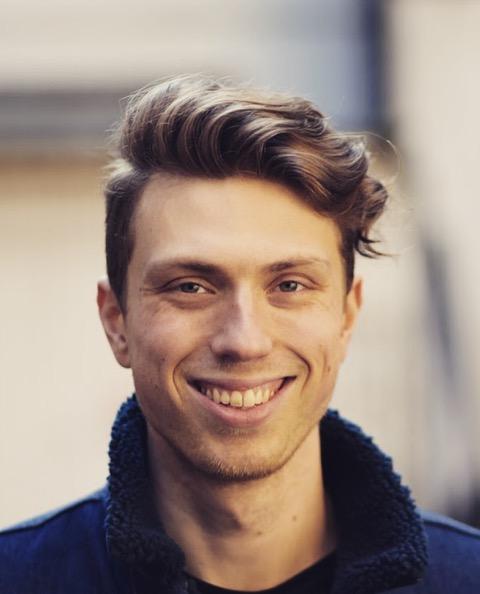 It’s been a rough couple of months for US Universities. Students have had to pack up and leave campus, schools are still scrambling to determine how they should balance remote vs. in-person learning, and Ivy League universities are either suing the US Government over immigration laws or being sued by the US Government for discriminating against white people in their application process. The situation is – to borrow from the verbose tweets of America’s current leader – “Sad!”

In this fraught time for US universities, I’ve found myself reflecting on my own collegiate experience, and the value of US higher education at large. I entered Yale fully expecting to major in Mathematics. Math was by far my strongest subject in high school, so when I walked through Yale’s gothic gates I imagined the wonderful world of Differential Equations, Combinatorics and Analysis would await.

What I didn’t expect was to bounce between majors throughout my undergraduate career – careering between my interests in medieval history, theatre, astronomy, classical civilization, creative writing, and music – before finally settling on theatre studies with a playwriting concentration as my official major. Four years since receiving my undergraduate diploma, I’ve graduated from the Royal Academy of Dramatic Art in London, where I trained as an actor for three years, and am a playwright with a top literary agent. My life now has no resemblance whatsoever to the one I envisaged when I first arrived on Yale’s campus, cracked open the now digitised “Blue Book” containing more than two thousand undergraduate courses, and decided I’d done so much math in high school that maybe I’d give it a rest for the first semester, just to see if there was anything else I liked.

This, in a nutshell, was what my college experience was all about: the freedom to explore and the opportunity to discover new passions. Also a whole lot of singing, but my musings on undergraduate a capella groups might have to wait for another time. Nowadays, as the chair of Bonas MacFarlane’s US Admissions Team, I help students gain acceptance to universities where I hope they too will uncover new interests from the smorgasbord of academic opportunities offered to them. Whether it’s in sociology, psychology, biology, Egyptology or something that doesn’t end in –ology, there is a whole world of courses and disciplines available at American universities, and I encourage every student I work with to make the absolute most of them during their education.

Because that, in a sense, is their education – not just what they learn at university, but the experience of choosing what it is that interests them and pursuing their own interests, as opposed to following a pre-ordained path decided when they were seventeen. There are several hugely important differences between US and UK Universities (four years vs. three years, cost, Freshers week vs Frat life etc…) but the most fundamental pedagogical difference is the flexibility of the US system.

Students at US Universities don’t have to declare a major until the end of their second year – and even then they still have the option to switch majors, as I continued to do until the fall of my senior year. Ultimately, a student’s chosen major – whether “declared” in freshman or senior year – will still only account for roughly one third of the classes they will take at university – which leaves a whole lot of room for exploration and discovery.

If this sounds like a model that would work for you, you’re in luck. US universities have never been more interested in international students than they are right now. Top schools across America are fearful of the impact Covid-19 will have on their draw to international students and are going to great lengths to expand their international recruitment. Schools are also becoming increasingly flexible with their standardized test requirements. Some are even dropping the tests altogether, removing one obstacle that’s traditionally been a major deterrent to international students who aren’t as familiar with standardized testing as their American counterparts. Additionally, rising fees in the UK and falling fees in the US, not to mention the existence of several “need blind” US universities, means that the price- gap between the two countries is lower than ever.

My academic journey at Yale was one I could never have foreseen when I was accepted. And I wouldn’t have had it any other way. For international students who aren’t sure what interests them most, or are open to studying multiple disciplines in parallel, I always recommend they look at applying to US universities. These universities, in turn, look for an intellectual curiosity and proactiveness from applicants, as these are the students who will make the most of a university’s resources!

I’m incredibly grateful for what Yale afforded me, and I would never have had the freedom to embark on the path I ultimately chose in any other higher education system. I encourage every international student looking at universities to look past the headlines and explore what the US really has to offer. As I learned from my own time in college, you never know what you might find.