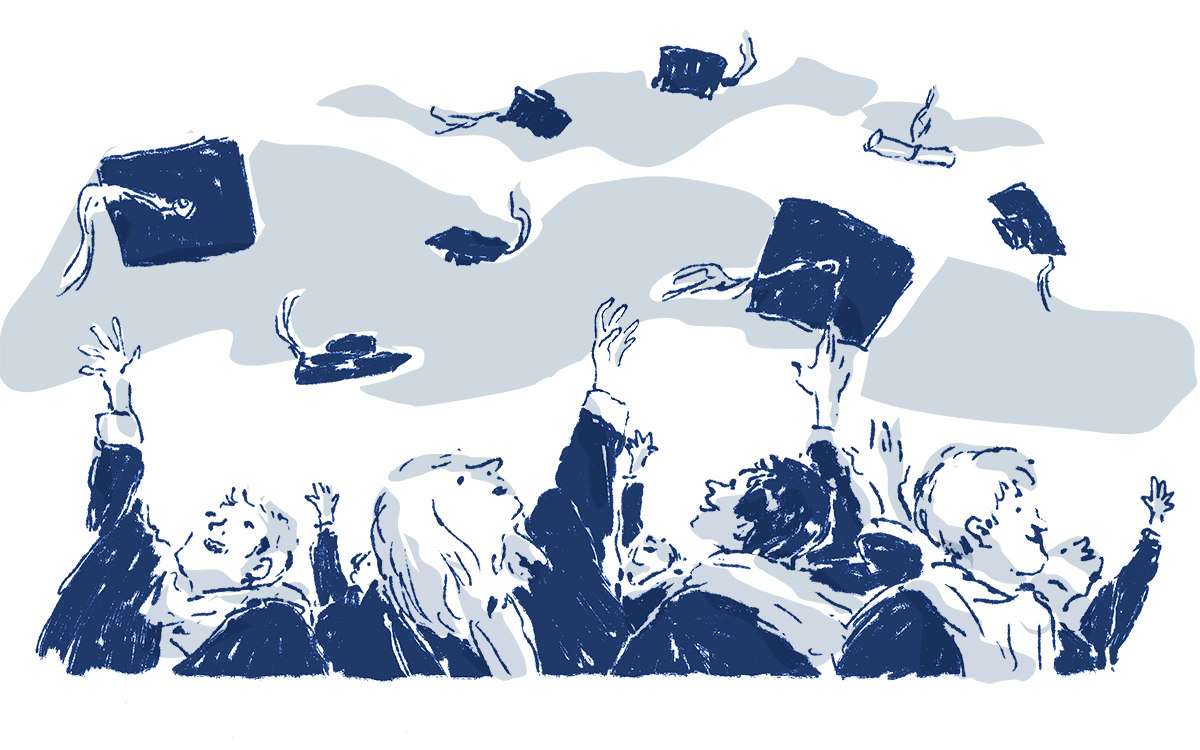 Bonas MacFarlane has been a pioneer of American Universities admissions since the 1990s. In 1998, founder Charles Bonas created the first American college application programme that fully integrated with the British sixth form curriculum. Just one year later our first student was accepted to Harvard.

Since then, we’ve partnered with former US deans and heads of admissions at Ivy League universities, as well as US consulting agency American Education Experts, to create a rigorous US college consulting service with offices in London and New York. 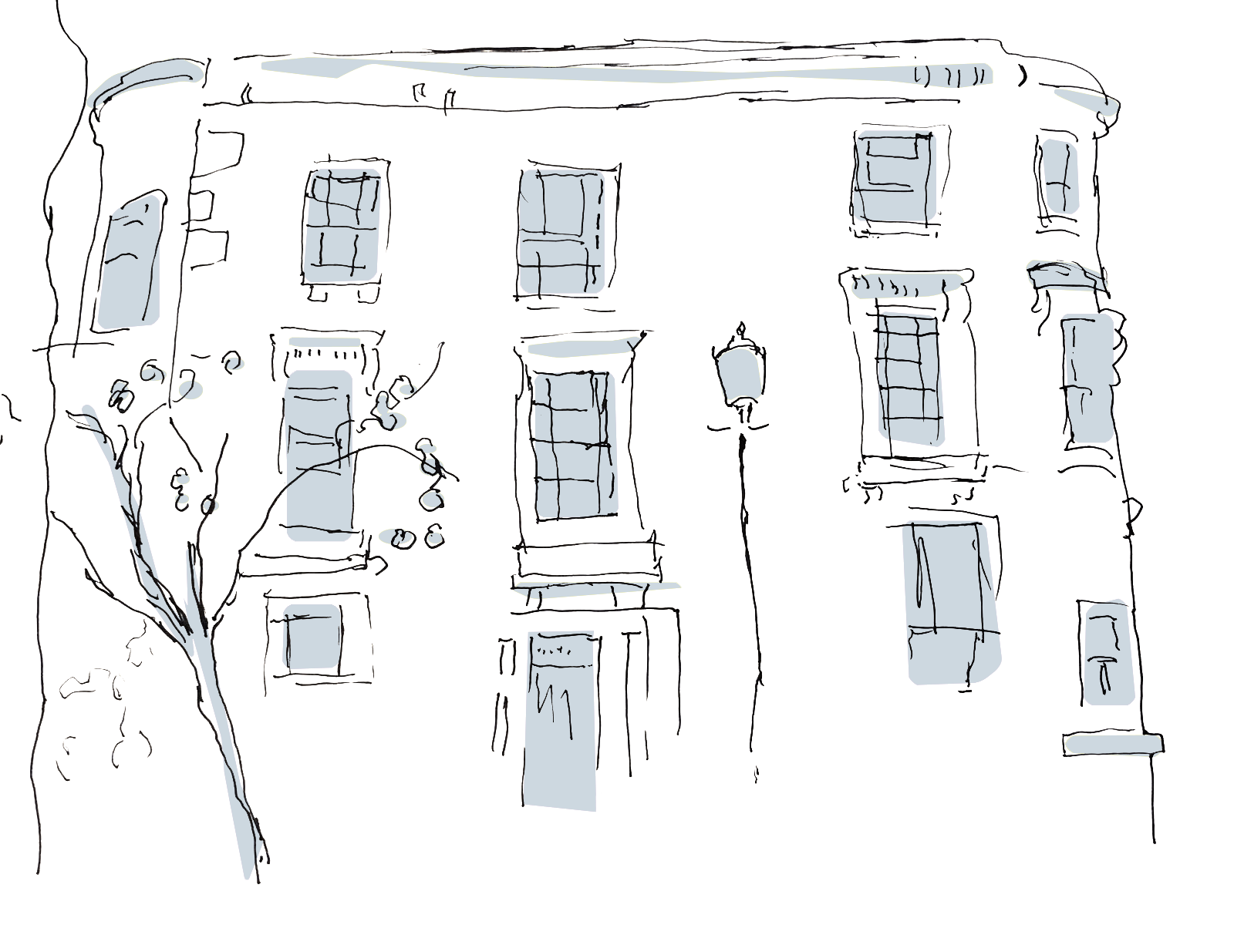